It’s only a day away from the opening of the 13th Hunan Provincial Games on September 3rd! At 20 o’clock on the evening of September 3, Hunan Jingshi “Live Events” will be broadcast live exclusively at Hengyang Sports Center, presenting the Hunan Sports Carnival! 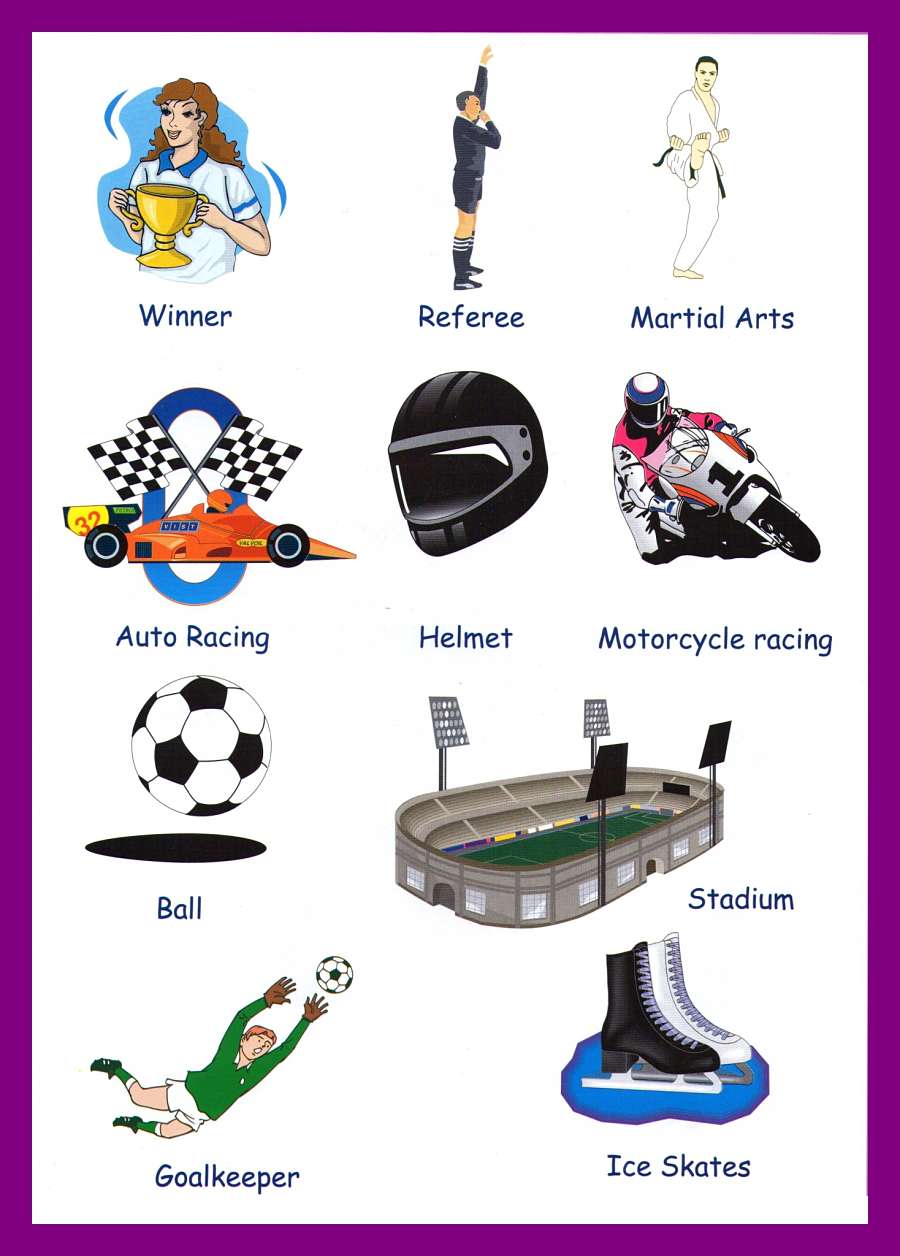 Since ancient times, the auspicious and noble phoenix has been deeply loved by people, and its spirit of reinvigoration is more inspiring. Countless people are more and more frustrated when they face difficulties. At the opening ceremony of the 13th Hunan Provincial Games, there is such a “fire phoenix”. Under the ingenious combination of high technology, sound, light and electricity, a fire phoenix will vacate at the opening ceremony and bring to the audience. Field visual feast!

The opening ceremony, from all over Hunan The actors will pass the four chapters of “Auspicious Sanxiang”, “Song of Hunan”, “Sheng Shi Tengfei” and “Flourishing Hunan” to sing the achievements of Hunan, Hunan and Hengyang in recent years in economic, cultural and technological development. Come and present a beautiful and beautiful scroll! 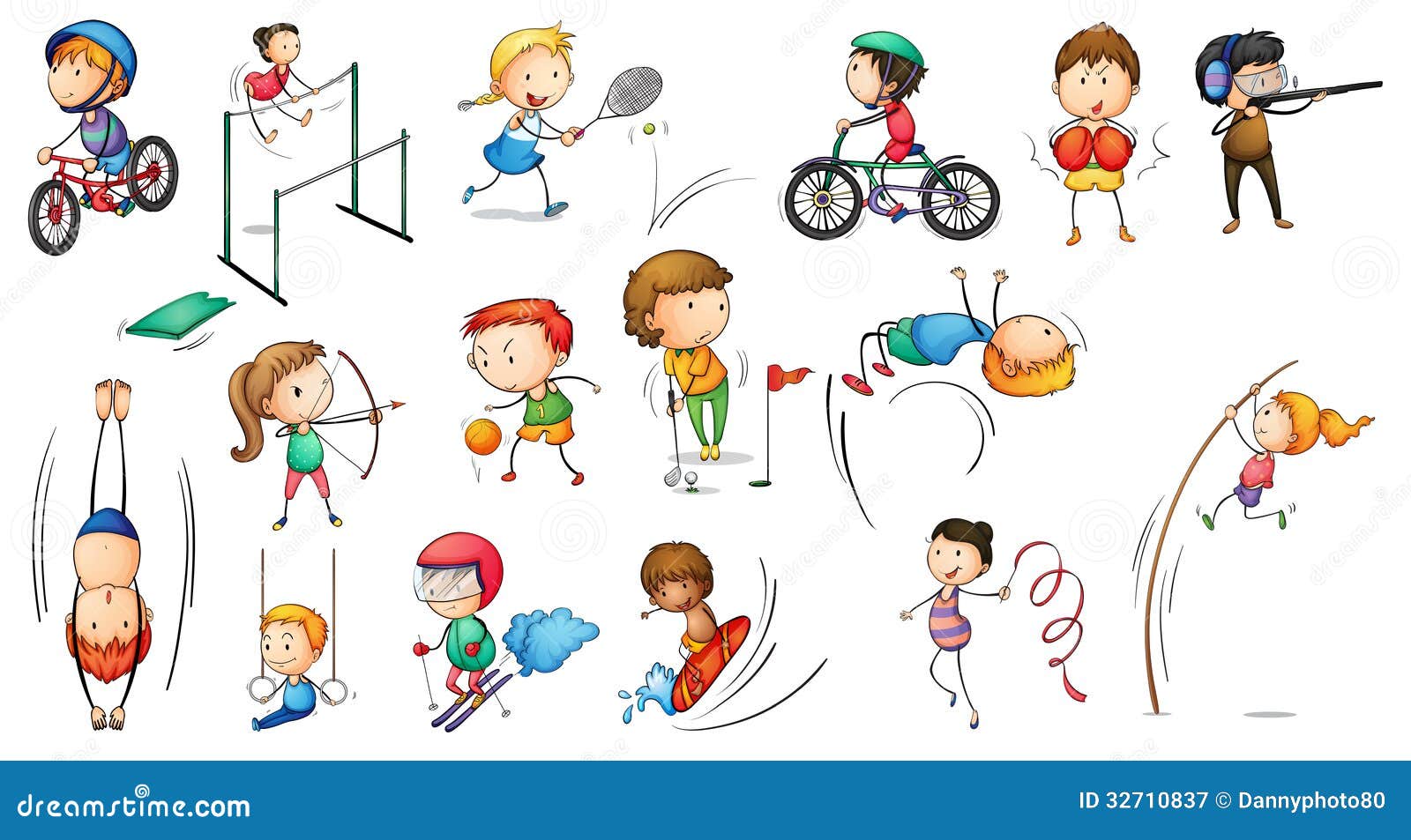 △ The opening ceremony is a tight rehearsal

In order to let the audience in front of the TV 360 degrees without a blind spot to watch this performance, Hunan Broadcasting and Television sent a ace-level broadcast equipment – 24 channel high-definition broadcast car! The “Transformers” in this OB van will bring the familiar mango logo to the 13th Hunan Provincial Games. The 24 channel broadcast system has the world’s top live broadcast and special effects rendering effects, which will capture the show from all directions, and bring you an absolutely superb visual enjoyment in front of the TV!

will bring you super-luxury visual enjoyment!

It’s getting colder in the autumn, and everyone’s passion is still burning for the upcoming 13th Hunan Sports Games! The athletes will make their debut at the opening ceremony. They will use their strength and spirit to contribute their strength to Hunan Sports and China Sports!

The Opening Ceremony of the 13th Hunan Sports Games

Be sure to watch!

The Asian Games ended, China’s three projects won gold medals and won 132 championships, but it was ...
Donald Trump officials say new US sanctions will stifle Iran's economy
Here's what Bitcoin is doing (and why you should not use it again)
Does Ravi Shastri want Rishabh Pant to play domestic cricket?