The idea of ​​cloud computing can be traced back to artificial intelligence in the 1960s, but the concept of cloud computing came from Google engineer Christopher in the fall of 2006. Google101 project. The program serves as a course at the University of Washington to guide students in the development and programming of “cloud” systems. The course was later welcomed by many colleges and universities, and with the addition of IBM, it became the “cloud” of Google-IBM’s joint university. Subsequently, various companies successively launched plans and applications related to “cloud computing”. “Cloud computing” has sprung up and become synonymous with the next generation Internet revolution. SaaS can be said to have taken root in around 2004 and started to rise in the country in 2006.

The life of cloud computing 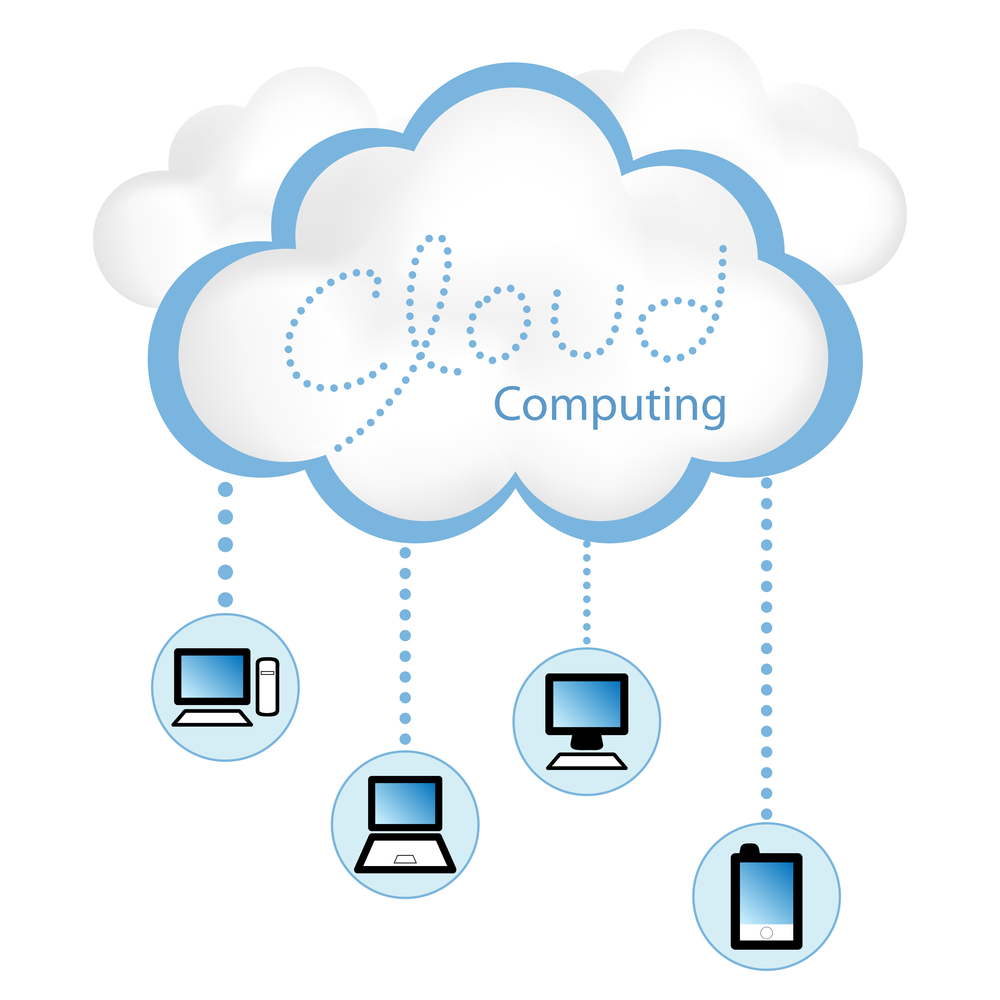 1. Infrastructure as a Service (IAAS)

IaaS provides the vendor’s “cloud” infrastructure consisting of multiple servers as measurement services to customers. It consolidates memory, I/O devices, storage and computing power into a single virtual resource pool to provide the entire industry with the storage resources and virtualized servers needed. This is a hosted hardware approach where users pay for the vendor’s hardware.

2. Platform as a Service (PAAS)

3, Software as a Service (SaaS)

The concept of software as a service has been around for nearly 10 years, and its core content is to provide software as a service via the Internet. To users, unlike traditional software business models – people buy and maintain software. SaaS has subverted the software release and usage model, and at the same time changed the profit model of software vendors. Compared with traditional software distribution methods, SaaS has the advantages of less initial investment, flexibility, and “on-demand”.

The emergence of cloud computing has solved some of the problems faced by SaaS development. When the SaaS provider’s customers rapidly increase to a certain extent, the huge resources consumed by customers will force SaaS providers to provide more. Hardware resources, but because of the cost, SaaS does not want to spend a lot of money to buy hardware or bandwidth resources, cloud computing is undoubtedly a good choice.

With the development of cloud computing, in the era of “cloud computing”, everything is service (EaaS, Everything as a Service): storage resources, computing resources, development environment, software use and maintenance, etc. Everything is on the “cloud.” From the perspective of the horizontal development of the IT industry, this “service”-centric trend is to let professional people focus more on what they are good at, which will greatly improve the efficiency of the entire IT industry and promote the IT industry to play a better role in other industries. Great benefits and impact. From the perspective of the vertical development of the IT industry, this trend is more obvious. The so-called “IT trend, long-term must be combined”: When a computer is born, it is a huge thing. Hundreds of people have to share this scientific and technological achievement through the terminal. This is “combination”. The period of personal PCs followed the dreams and prophecies of Microsoft and Bill Gates. This is the period of “dividing”; there is no doubt that the next will be the period of “combination”, and “cloud computing” may be Its spokesperson. Although history is not a simple repetition, the law of historical development is unstoppable. We welcome the advent of the era of “cloud computing” and welcome the advent of the SaaS era.

In Yanar Dag, see why Azerbaijan is the "country of fire"
The US economy added 250,000 jobs in October. unemployment remains at 3.7%
This 25-foot-long discovery suggests that predators sank farther than we realized
data protection bill: Data Bill panel seeks expansion until Monsoon meeting