Shaanxi.com (Reporter Li Qianqian) The breeze is subtle, strolling in the rain, the most beautiful of her! The long-awaited rain has finally floated the earth, alleviating the summer irritability. Slow down, taste life, and the joy of life is everywhere. We are welcoming a new September day; the golden autumn September is the season of harvest; look, there are a group of lovely people who show their pure smiles, that is the joy of harvest! Oh, the things around you, let’s take a look at it!

[Southern Bus Autumn Fare is implemented today! All the lines in the city are coined at 1 yuan. 10% off the card. According to the news of Minnan Bus Company, from September 1 to October 31, all bus lines in Weinan City will be subject to autumn fares. The specific charging standard is: coin for 1 yuan /person • time, brush bus IC card for ordinary card 0.9 yuan /person • times, student card 0.65 yuan /person • times. At the same time, the preferential treatment groups such as the elderly, the disabled, and the active servicemen can still ride for free when they show their relevant documents when they get on the bus.

[The first bus departure time from Xi’an to Baishui Line is 7:30 in advance.] The reporter learned from the Textile City Passenger Transport Station that in order to further meet the travel needs of the passengers, the first departure time of the station from Xi’an to Baishui Line is advanced. . The departure time of the Baishui line is adjusted to: 7:30 for the first shift and 19:30 for the last shift, every 30 minutes. Passengers can purchase tickets through WeChat, manual window, self-service ticket vending machine, etc. The manual ticket sales window (6:30-20:00) supports cash, Alipay, WeChat and other payment methods. Cangjie Temple is located in Shiguan Township, 35 kilometers northeast of Baishui County. Passengers can take the white water bus at the Textile City Bus Terminal. There is a special bus to the Cangjie Temple in the station.

[The reconstruction project of Weinan-Qiaonan secondary road is expected to open at the end of October] It is understood that the reconstruction project of Weinan-Qiaonan secondary road started in April 2017, and the road engineering started from Yuhong Middle School. Nanjing Xiangyang Office, Fengyuan Town, Chongning Town, and the end point to Qiaonan Town, with a total length of 21.1 kilometers, with a total planned investment of about 270 million yuan. Adopting the technical standard of two-way two-lane secondary road, the design speed of the general road section is 60 km/h, and the curve of the upper section is 40 km/h according to the design speed. Up to now, the roadbed has been completed for about 18 kilometers and is expected to open to traffic at the end of October this year.

Convenient and able to benefit the people

The Sunshine of Sports Athletes

[The First Anniversary of the Tourism System of Weinan City and the Rural Tourism Development Seminar in Datun 】 drunk beautiful autumn, the panorama is big. From August 28th to 29th, the Tourism System of Weinan City commemorated the first anniversary of the opening of the Yellow Sightseeing Road and the Rural Tourism Development Seminar was successfully held in Dayi County. The county and city (district) brigade development committee (the Cultural Relics and Tourism Bureau) of Weinan City The main leaders of the scenic area management committee, the province’s outstanding tourism experts and professors, tourism enterprises and related universities and media nearly 100 people gathered together to seek rural tourism development and talk about the future of tourism development in southern Anhui.

[2018 International Road Cycling Tournament has been held in Weinan on September 30] Recently, according to the sports department of Weinan City, the “Silk Road” China·Hainan Huashan International Road Cycling Tournament will be held in 2018. Held in Weinan on September 30th. This race selects the main road in downtown Weinan as the track, starting from the intersection of Lotte Street and Sanxian Road, passing through Lotte Street, Qianjin Road, Chaoyang Street and Minqing Road, with a single circle of 10.26km. The Memorial of the Tourism System of Weinan City The first anniversary of the opening of Huangguan Road and the Rural Tourism Development Seminar were held in Daxie. 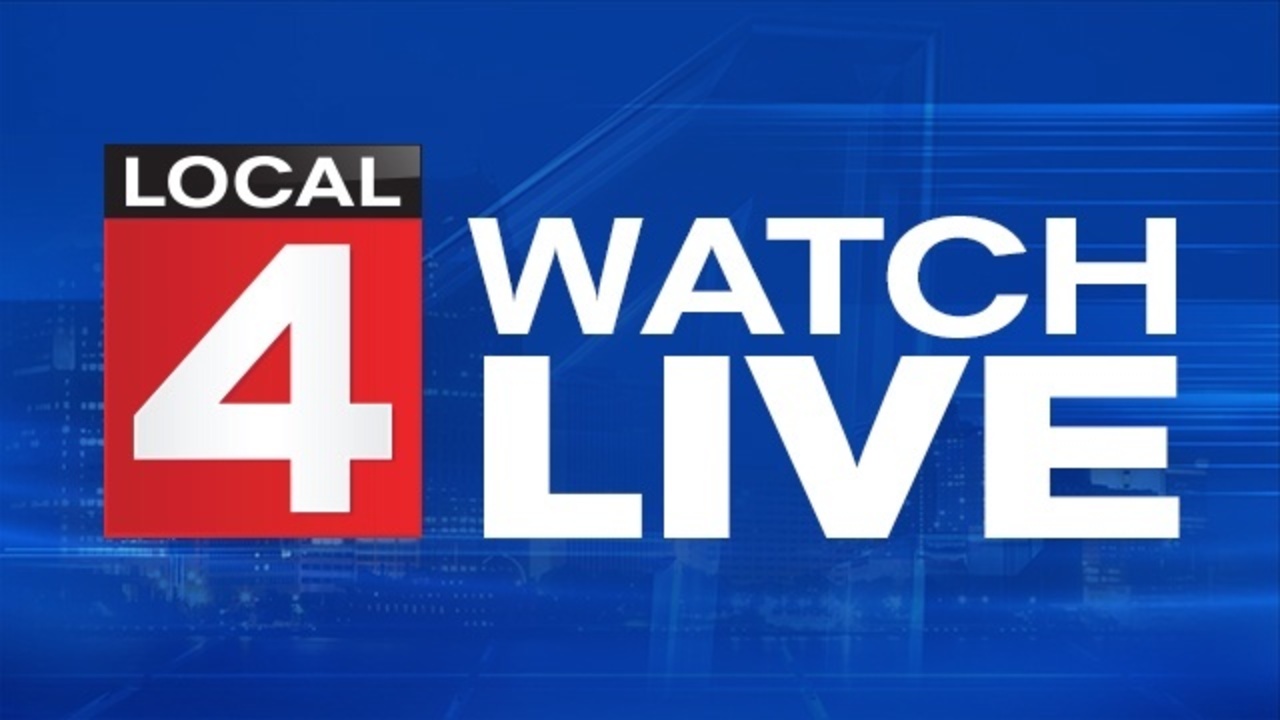 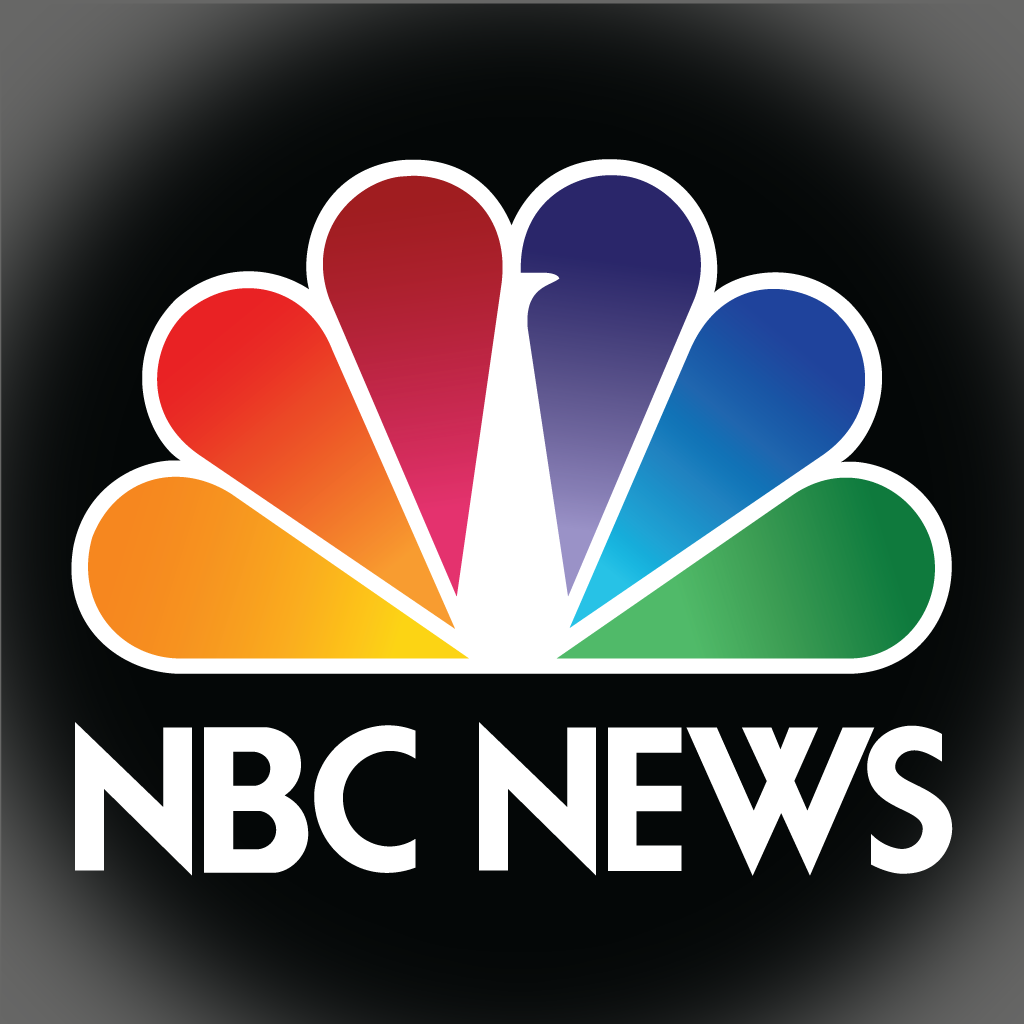 2018 International Road Cycling Race 9 The track was held in Weinan on the 30th of the month.

The road reconstruction project is expected to open to traffic at the end of October. The 7th minority in Shaanxi Province The National Traditional Sports Games will be held in Hancheng.