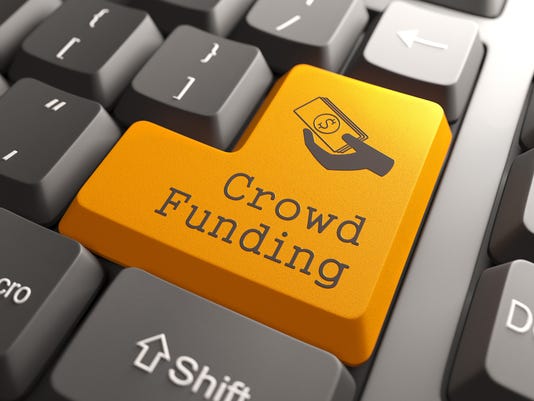 A GoFundMe campaign raised more than $ 64,000 for a California music professor who was arrested after a quarrel with a student.(Photo: Thinkstock)

An internet regulator gathered more than $ 65,000 for South California's music teacher, who was arrested Friday after battles with a student.

Marston Riley, 64, who teaches at Maywood Academy High School, was arrested for child abuse after physical harassment with a 14-year-old man during the classroom, according to the Sheriff County office in Los Angeles. Reilly wrote counterparts and was released, officials said in a statement, while the boy was taken to a local hospital, treated for moderate injuries and released.

The video of the incident shows that the student is orally harassed by Riley, throwing a basketball on him and repeatedly calling him a racial slur. Riley begins to beat the teen before a woman in a newborn vest attempts to intervene.

The students told KTLA that the confrontation started after Reilly asked the teen to leave the class because of the code of clothing violation.

"We can all have mixed feelings about what happened. But please know that this is not the first time Mr. Riley is attacking. physically or verbally, "the GoFundMe page was read. "He is a great man and a great teacher".

Riley thanked the GoFundMe donors for a short video on the website.

"I want to thank you for my support," he said. "You are a blessing."

Los Angeles unified school district officials said they were "extremely disturbed" by reports of the fight in a statement to the Los Angeles Times.

"We take this issue very seriously and we do not accept violence or intolerance of any kind," the statement said. "Los Angeles Unified is collaborating with law enforcement to investigate this incident."

Reilly is scheduled to be referred to the Los Angeles Court of Justice on November 30, said the sheriff's office.