Love It is the enduring theme of the world. Since ancient times, people have used poetry and songs to convey the message of love. Nowadays, there are a series of love-related industries that help people find love, express love and maintain love. But what is love? Where does it exist? What inspired? What happens to the brain and body when people are unable to extricate themselves?

Although there is no specific scientific definition, romantic love usually contains a strong emotional connection, that is, mutual attraction and care between the opposite sex, usually regarded as an “attachment.” Lovers who fall in love will have a strong sense of emotion, such as emotional dependence, but it may also be more obvious in the early stages of relationship development (ie, the love period).

Love can happen anywhere in the world. Interestingly, the way to express love or the importance of love in a heterosexual relationship is geographically different. For example, studies have found that 50% of Pakistanis are willing to enter a marriage without love, and this percentage is less than 5% of Americans.

Multiple areas of the brain, especially those associated with rewards and incentives, may be associated with a loved one or The lover’s appearance is activated, including the hippocampus (an important brain area involved in learning and memory), the hypothalamus (controlling the response to external stress), and the anterior cingulate cortex (which is responsible for adjusting the adaptability of people to the external environment). When these areas are activated, it is possible to suppress defensive behavior, reduce anxiety, and increase trust in the lover. Moreover, love reduces activities in certain areas, such as the amygdala (which is responsible for controlling people’s anxiety) and the prefrontal (involved in emotional memory), leading to a decrease in negative emotions or perceptions of the other half of the person in love.

So, in the face of love, the brain produces activities that not only promote social interaction, but also suppress negative emotions. The extent to which the brain is activated early in the beginning of a relationship can affect an individual’s well-being and the outcome of the development of the relationship. Studies have shown that happiness, emotional commitment to the other half, and satisfaction with relationships are related to the intensity of brain activity, respectively.

The effects of hormones

In the love period, the concentration of oxytocin and vasopressin in the posterior pituitary gland will increase, affecting the various systems of the brain through receptors distributed throughout the brain associated with love. Especially when these two hormones interact with the dopamine reward system, it stimulates the release of dopamine from the hypothalamus. Dopamine, which is activated in love, creates a pleasant satisfaction. Dopamine is also associated with addictive behavior and can explain why people develop compulsive behavior and emotional dependence in the early stages of love. 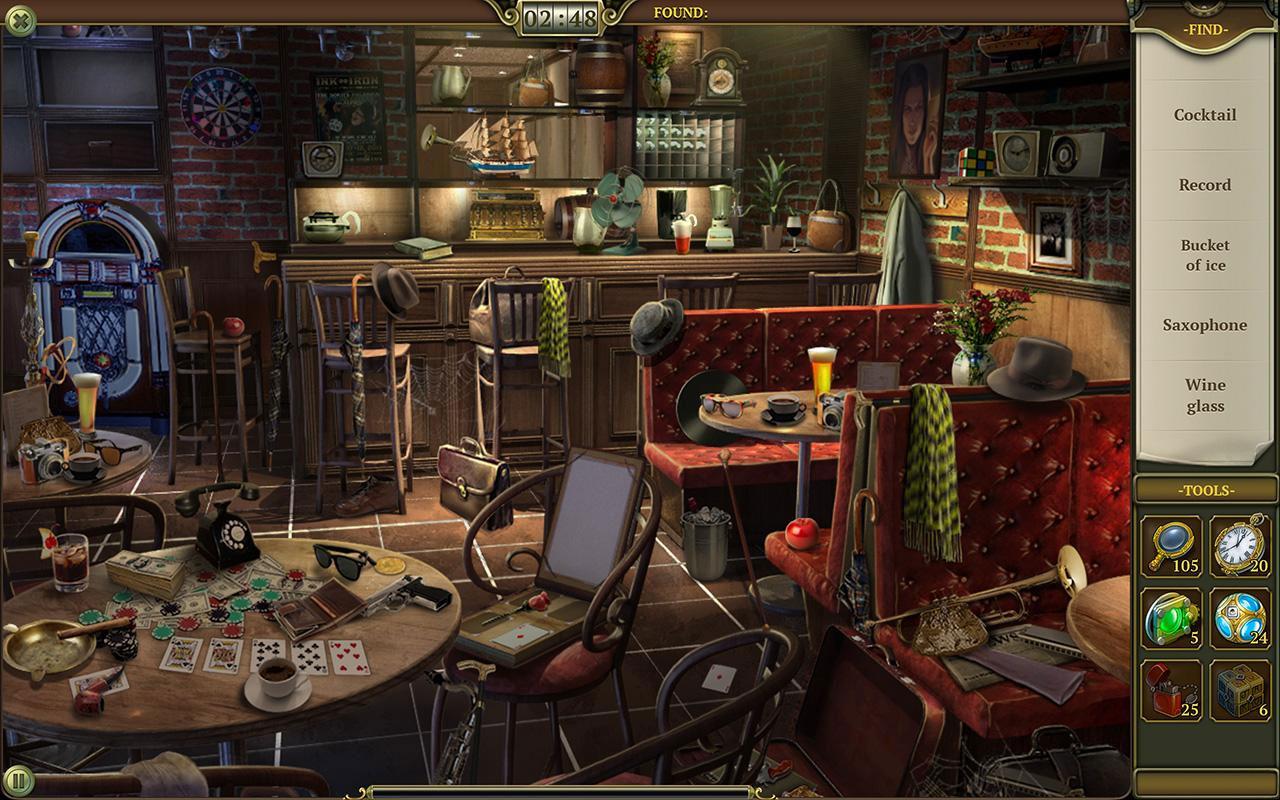 The gains and losses of love

Love can be lost and lost, including the breakdown of intimacy or the death of a lover. Most people can come out of the grief of losing a lover, but there are also a few who will have complex grief, including repeated painful emotions and lover who never forgets to lose. Witnessing lover-related items (such as cards or photos) activates the brain’s reward center, creating some form of craving or addiction that reduces resilience and causes pain.

There are many similarities between human motherhood and the physiological response to love. For example, there is an overlap between the brain regions activated by the two: after the brain reward region containing high concentrations of oxytocin and pituitary vasopressin is activated, maternal love also inhibits brain region activity that produces negative emotions and perceptions. Moreover, an increase in the concentration of oxytocin will trigger maternal love behavior, and vice versa. However, maternal love seems to have more energy than love. It activates many areas where love cannot be activated, such as periaqueductal grey matter with high-density oxytocin and pituitary vasopressin receptors. 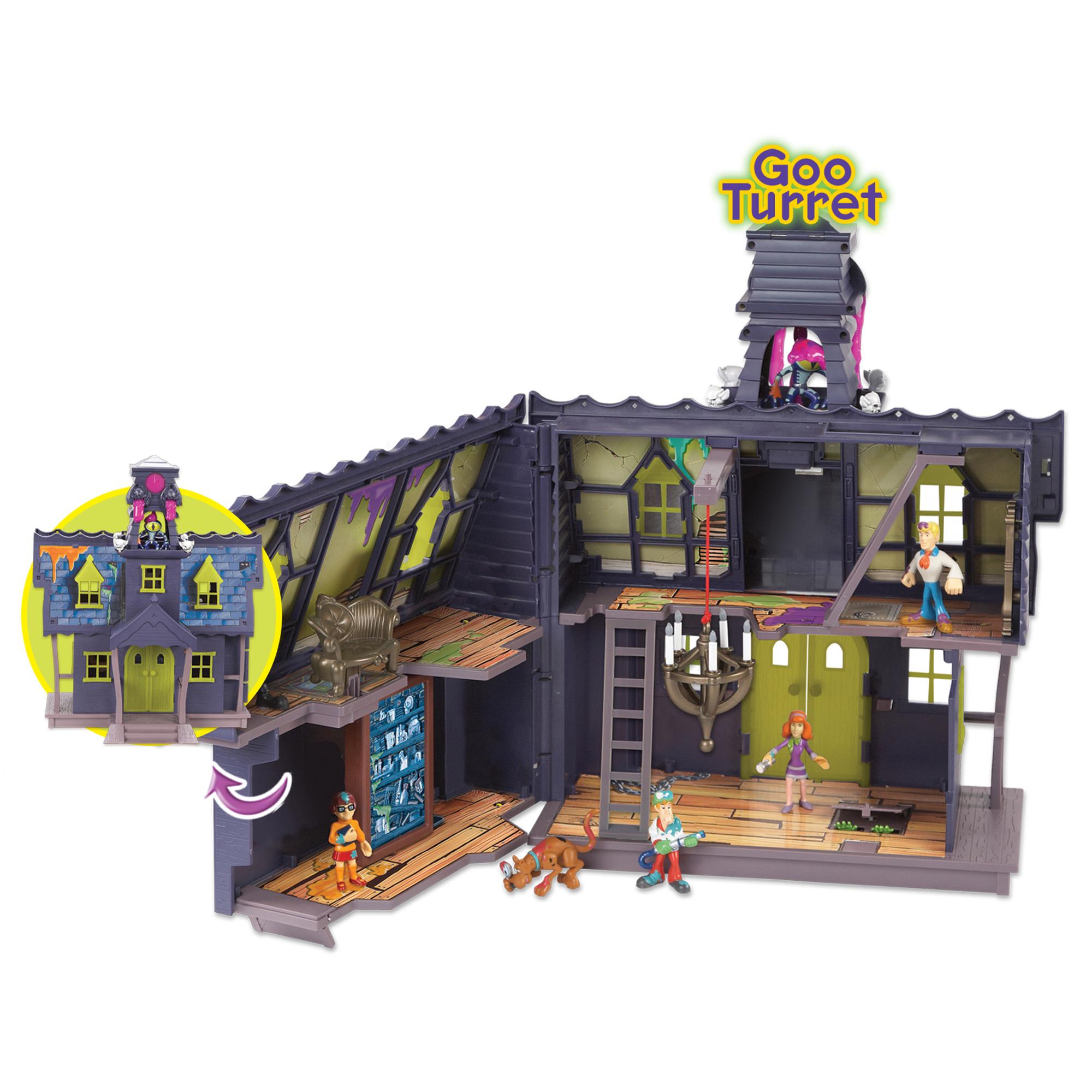 Welcome to personal forwarding, if the organization needs to reprint, please contact the authorization: [email protected]

Science Media Center adheres to the global vision, the height of the times, the depth of history, and the cutting-edge concept of science and technology. It is committed to disseminating the authority, rational, timely and accurate voice of the scientific community, and for the majority of science and technology. Workers build a platform for scientific communication.

Why investors are not wrong about the trade war with China
Teachers run for election to record numbers. 1 out of 4 Wines matches
US sanctions on Iran: tough talk and despair divide the streets of Tehran
What will happen to Megyn Kelly? It may have limited choices